‍- Stablecoins have become an essential part of the crypto ecosystem. A large part of DeFi wouldn't be able to function without them and the most liquid trading pairs generally contain a stablecoin.

- However with new regulation coming and changes to decentralised stablecoins being proposed, how is the stablecoin landscape shifting?

With the exceptions of Bitcoin and Ethereum, there is an argument to be made that the invention of on-chain stablecoins has had the biggest impact on the growth of the crypto space thus far. Not only are they the main asset against which most cryptocurrencies are traded but they have also allowed DeFi to function to a large degree. It is clear that a stable tokenised asset is of massive value to the crypto space. Being able to transact in a unit of account that is tied to fiat value but can function on-chain has allowed huge innovation to take place whilst also being convenient for users.

However, stablecoins have also been at the centre of controversy, most notably with the collapse of Terra and the UST stablecoin. While the mechanism of maintaining the dollar peg of UST was always going to fail long term (see Vitalik Buterin’s excellent piece on this here) there have been other attempts at this that have not ended in a crash the way Terra did. DAI and RAI are two other stablecoins that have attempted to become partially or fully decentralised as opposed to collateralised stablecoins like USDT or USDC. RAI is backed only by ETH, while DAI is backed partially by USDC as well as other assets. RAI is not pegged to a fixed value but its volatility is significantly lower than something like ETH. The difficulty is that a method to insure a 1:1 peg without USD collateral (or equivalent) has not been achieved (and may actually be impossible if operating in a completely self reliant system). Due to recent censorship concerns, MakerDao (the organisation behind DAI) is considering removing the USDC component of its collateral. This would remove DAI’s 1:1 peg to the dollar and allow it to “free float” essentially falling in value over time at a slow, predictable rate. The alternative is to attempt to defend the peg as it drops (as Terra did) and then the whole system eventually blowing up. For now it seems that this end state for DAI is the closest thing to a truly decentralised, stable(ish) asset that the market will have in the future.

Going by the current state of the crypto market, this will remain a relatively small portion of total stablecoin volume. Over 90% of the stablecoin market is dominated by USDT, USDC and BUSD. Despite their centralised nature the crypto market has embraced these as the closest thing to a usable, stable currency. All three of these are effectively treated as dollars on the blockchain and have facilitated enormous trading volumes over the last 8 years (when USDT was founded). The most liquid pairs in the market involve stablecoins, international payments are easily resolved without exposure to high volatility and higher risk entities can resolve potential banking difficulties by transacting via crypto instead of traditional routes. It can definitely be argued that stablecoin payments are one of the first real use cases of the crypto market and despite decentralised alternatives existing, the big three collateralised stablecoins can be expected to continue to facilitate the vast majority of this flow going forward.

Despite concerns about the level of decentralisation by some in the space, the market values these stablecoins extremely highly due to their utility in the areas described above. Decentralised stablecoin alternatives will have their place for operations that only touch other parts of the crypto world. However to service real businesses and traditional market participants there has to be a link in asset value of some cryptocurrencies to the traditional economy. For this reason it can be expected that USDT, USDC, BUSD and other similar projects will continue to grow over time. Regulation is coming that will shift things even more in favour of this type of stablecoin and it should also ease some concerns about the quality of collateral these projects hold to back their respective projects. There is always going to be friction between the centralised and decentralised aspects of the crypto market but both are here to stay for the long term. Hopefully regulation is considerate of both sides and helps to facilitate further innovation. What is certain is that stablecoins will play a key part in any future growth as the market matures into its next phase. 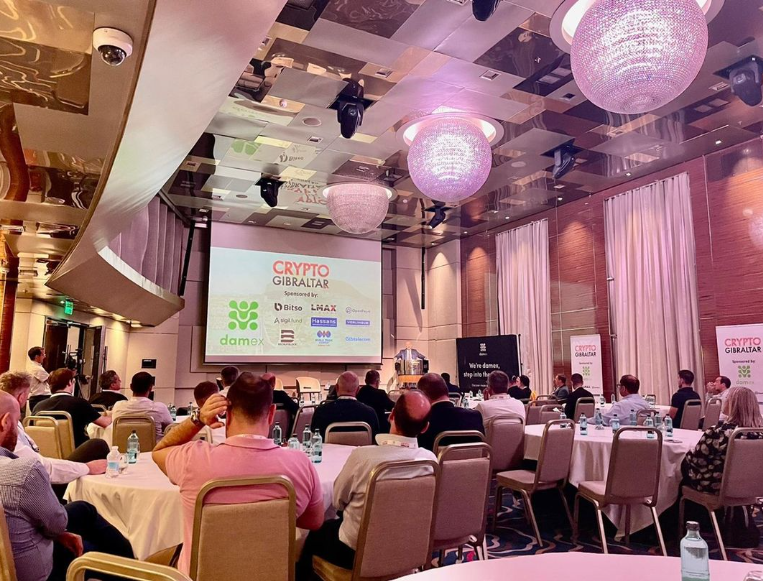 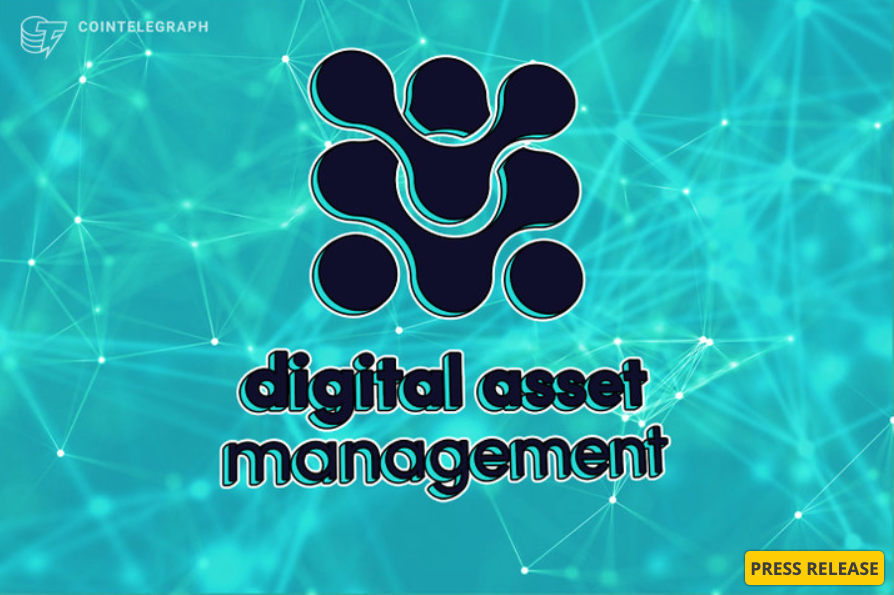 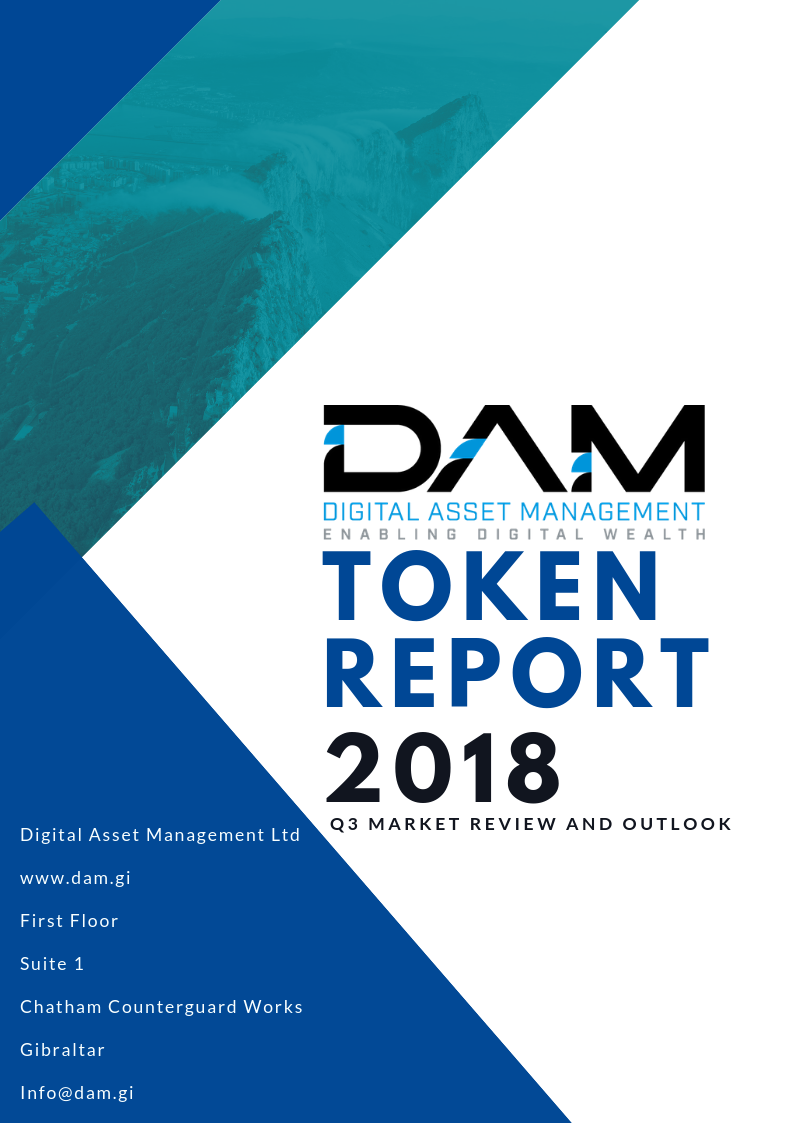 Crypto use cases for traditional businesses 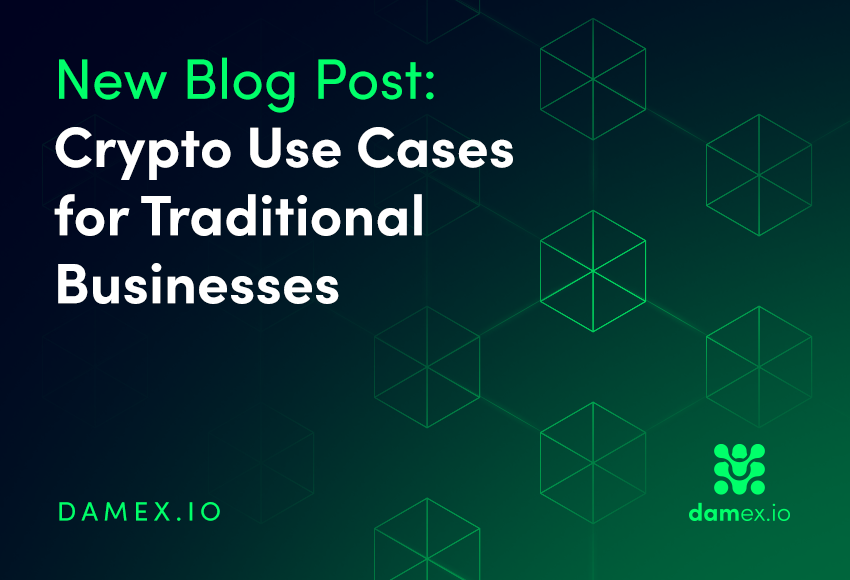